I'm not going to lie and say this was an easy project this year.
It was not I don't know what I was thinking, thinking I could accomplish this in a month....
But I did with the help of Lizzie... Thank goodness for Lizzie.
So I did 10 of these this year also not sure where that notion came from...
I sat down in I think August and did the initial Snowman page for January and his photo mat is a different size then the rest. So when I got back to these about the last week of November/beginning of December (I know crazy me 10 calendars planned and I am not working on them until December!) And that's not the half of the drama!! So I started out cutting the paper and putting it in the buckets for later assembly by hopefully the elves that come in the night. This of course was not happening. I apparently was going to have to assemble these myself. hmm where was I going to find the time?? As you can see I was slightly worried at this point and the rug was still under my feet as they say..
So I would design during the day and watch TV at night with Jason and assemble what I could and Lizzie would assemble what she could when Norah was sleeping.  About the 1st week of December I get a call from work that I have to work the whole week of the 10-14th and its full time!!! Oh my goodness its now Cram Time as I now realize the time I have allotted to the calendars is going fast and I have no time for the Christmas cards.  Switch gears - cut cards, cut calenders, Emboss a group of cards, assemble some cards. Falling asleep thinking cards and calendars and ultimately finishing everything on CHRISTMAS EVE!!!!! 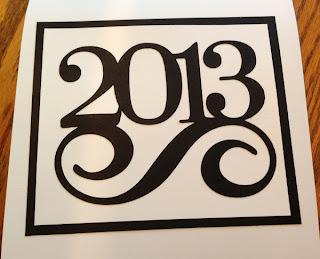 Cover Page for the 2013 calendar 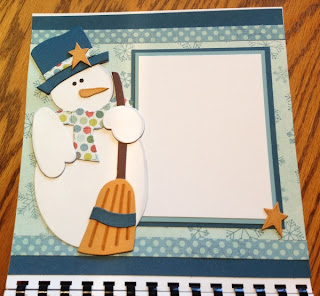 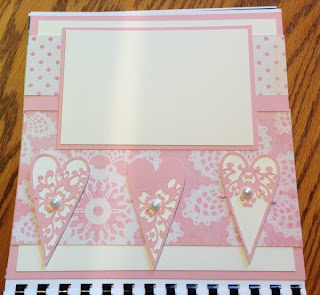 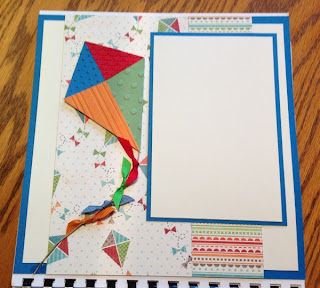 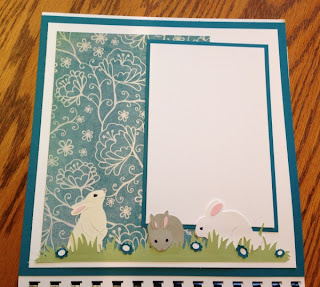 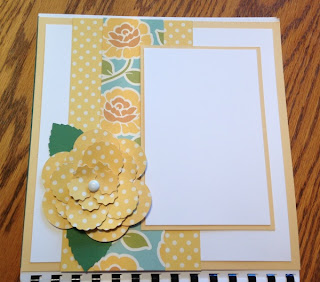 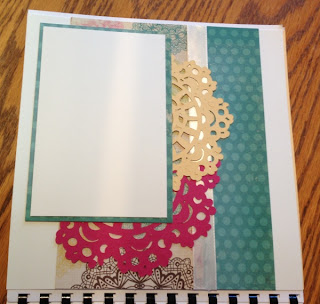 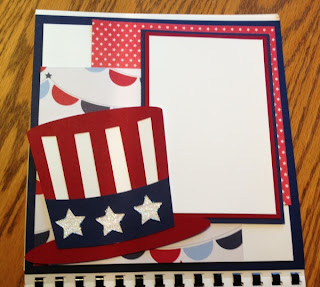 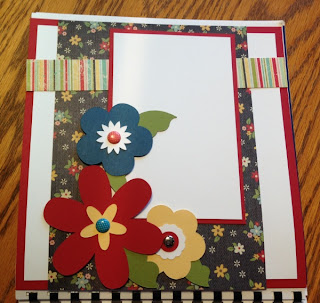 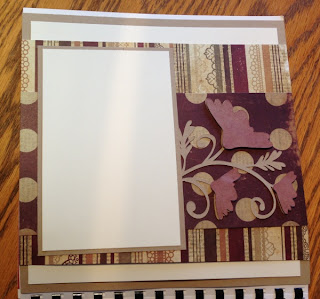 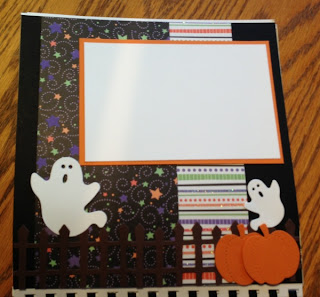 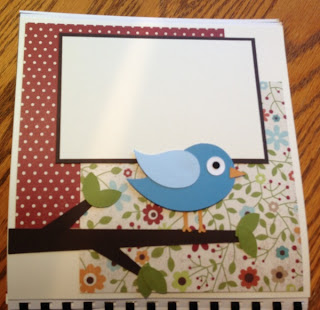 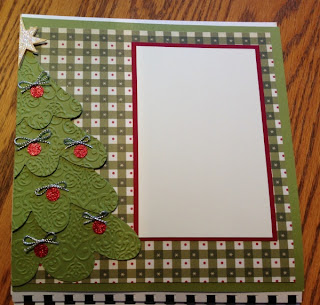 And once again I am telling myself I will not do this again next year that I will do a layout a month and be better prepared for the holiday season. Jason just laughs and says you say this every year. But honestly this was the worst I have ever been and it was a mess. And Alli was here and I scrapped most of the time and didn't get to just rest until the last of her visit. Then it was wedding dress shopping and girly time!